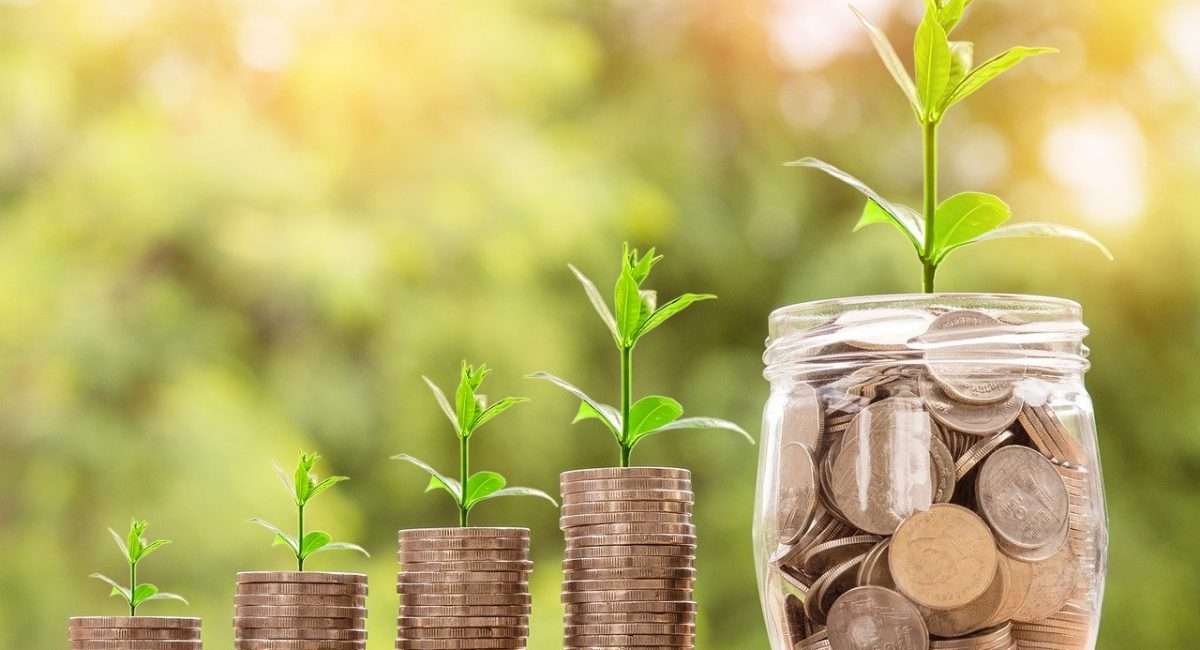 This three years project was initiated in November 2020, under a financial instrument of the German Federal Ministry for Economic Cooperation and Development (BMZ). It is a joint initiative of [...]

This three years project was initiated in November 2020, under a financial instrument of the German Federal Ministry for Economic Cooperation and Development (BMZ). It is a joint initiative of CARE and its partner organisations NEXUS from Vranje and ENECA from Niš, aiming at increasing the capacity of vulnerable population groups in Southeast Serbia to recognise opportunities for socio-economic inclusion in their home region and question more critically their options for emigration to the developed countries.

The target groups are people who have returned to Serbia via the readmission agreement and also local economically disadvantaged population groups, including young people, Roma, unemployed women and similar groups, that tend to emigrate to Western countries.

The project works on increasing awareness of the Serbian decision-makers about the economic and social needs of the target group and, at the same time, increasing awareness of beneficiaries about their rights. It basis its activities on constant context analysis among the beneficiaries, organises information campaigns for target populations, Continuous individual counselling and support for returnees, including psychosocial support and seeks synergy with similar initiatives in the country.

Within the support to economic self-reliance of the target beneficiaries, it is expected that the project will create new fields of employment for returnees and vulnerable citizens in Southeast Serbia. Employment support trainings will be provided for 660 beneficiaries and followed by the in-kind grant scheme for self-employment and employment of 150 people. It is planned that internships will be organised in cooperation with local companies, for 100 graduated students.

The project works on increasing sensitivity and capacity of local authorities and institutions, primarily educational, for a more successful integration of returnees. This encompasses trainings of school experts to integrate returnees into the school system, particular integration initiatives, usage of forum theatre methodology in recognising roles and problems and advocacy/awareness raising measures directed at stakeholders and decision-makers on all levels.

It is envisaged that the project will directly tackle around 2.400 people from the target regions. 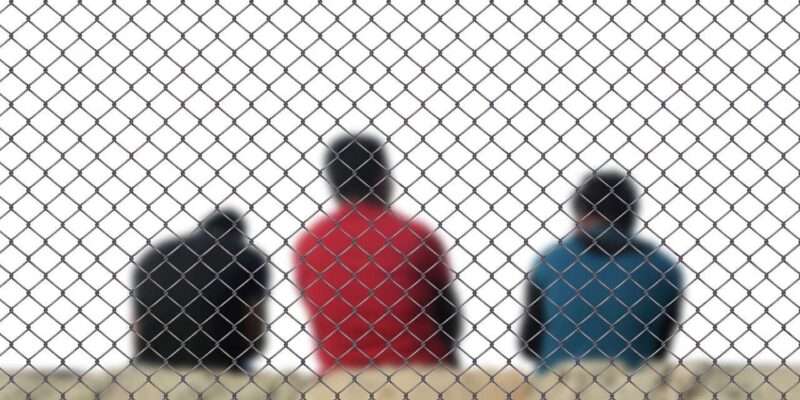 CARE: Illegal push-backs at the EU border show failure of the EU and Croatia Read More 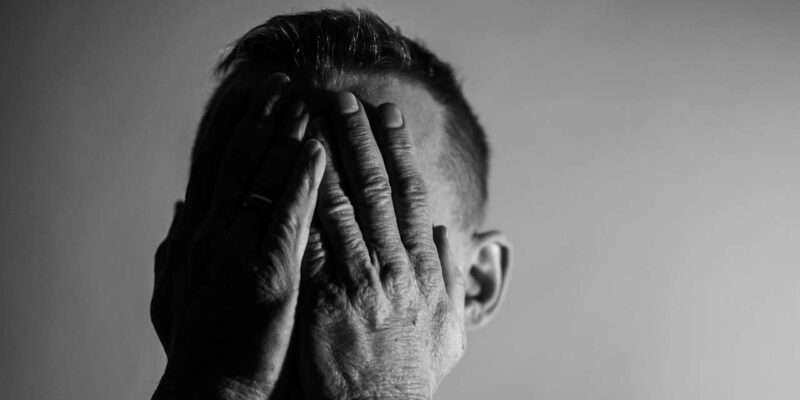 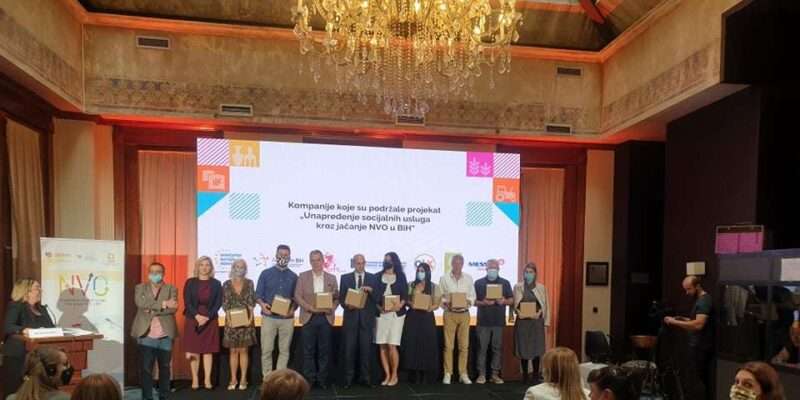 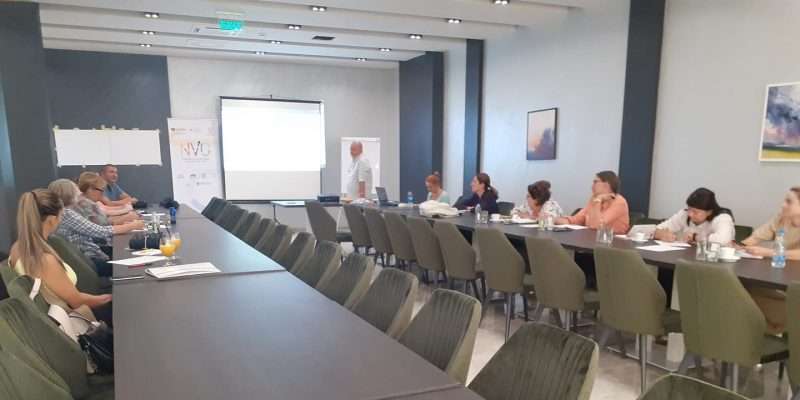 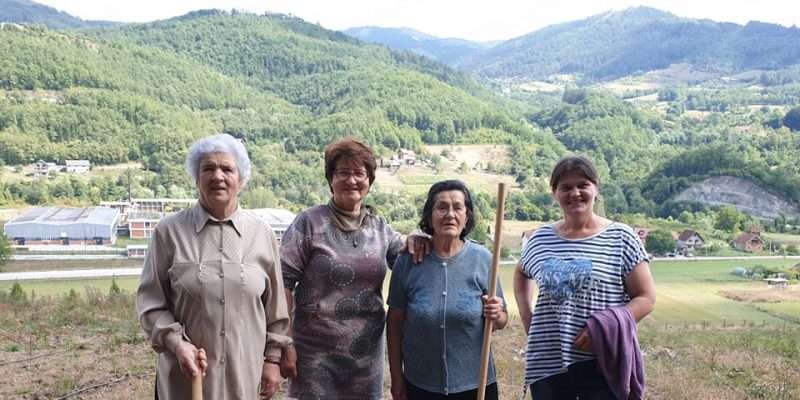 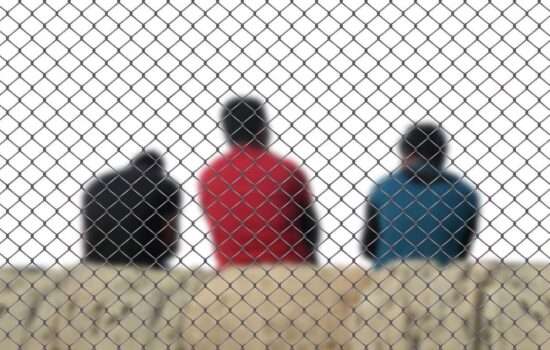 CARE: Illegal push-backs at the EU border show failure of the EU and Croatia
Adin
Oct 15, 2021

Design and implementation of training program in small businesses or self-employment development for vulnerable families in Bijeljina and Modriča region
Adin
Oct 13, 2021 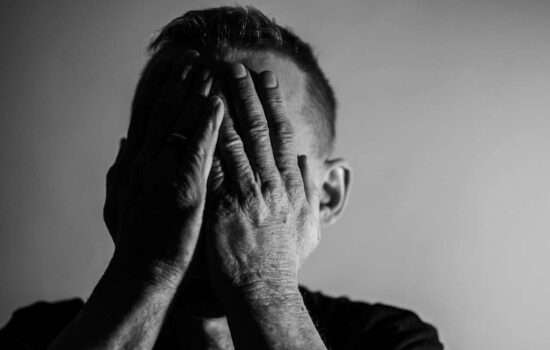 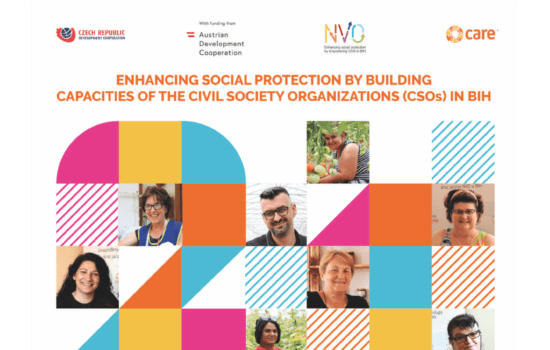