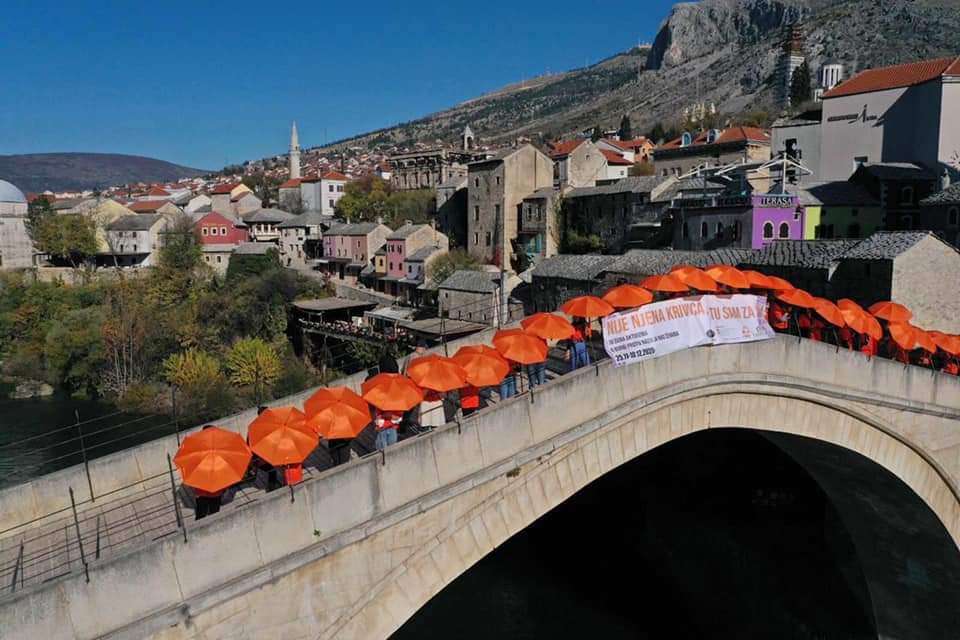 For the past 25 years, CARE has been working side-by-side with communities across the region to help create lasting change. CARE began providing humanitarian assistance in the Balkans in 1993 during the violent disintegration of former Yugoslavia and a series of wars and conflicts that devastated people’s lives. During the post-war period, new states emerged that were in need of socio-economic transition. Despite some dynamic developments and progress in reducing poverty and inequalities, social divides, ethnic tensions and poor democratic institutions continued to weaken the region. Although geographically the Balkans are unquestionably a part of the European continent, prevailing social injustice, economic challenges and political divisions have prevented large parts of the region from joining the European Union. CARE works in Bosnia and Herzegovina, Croatia, Serbia, Kosovo, Montenegro, North Macedonia and Albania.

Our ambition is to ensure that the social, economic and political rights of vulnerable and marginalized groups are recognized and fulfilled, contributing to sustainable peace in the region. To that end, CARE offers conflict prevention and peace-building programs, supports people’s livelihoods and access to rights, and works toward gender equality and the prevention of gender-based violence. Marginalized communities, such as Roma and women and girls, are at the heart of our mission. We also provide emergency assistance: for refugees and migrants stranded in the Balkans, for communities suffering from natural disasters and whenever aid is needed. A strong civil society is the most important basis for people’s active involvement in political and social life. CARE vigorously supports local civil society organizations in order to improve the quality of services they provide, help them develop beer cooperation with their governments and create a lasting impact beyond our support.

This storybook is a journey from the past to the present and the future. We would like to invite readers to travel with us on our journey of supporting lasting change in the Balkan region. The stories we collected and the people we portrayed are a testimony to what CARE, our cherished local partner organizations and the communities themselves have achieved and continue to achieve today. We want to show what we have accomplished as a collective force and how working together made a demonstrable difference. The 17 portraits featured in this book all tell their own stories of hardships, hopes and little victories. Though unique in many respects, their fates resonate with the experiences of hundreds and thousands of others across the region. While CARE continues to support local civil society engagement, we also want to draw attention to the needs that remain. We hope this storybook will be an inspiration to engage with the Balkans and support the many impactful activities that all work toward the same goal: to defend dignity and fight poverty.