CARE’s partnership meeting was held in Modriča today: Marginalized groups have the right to work 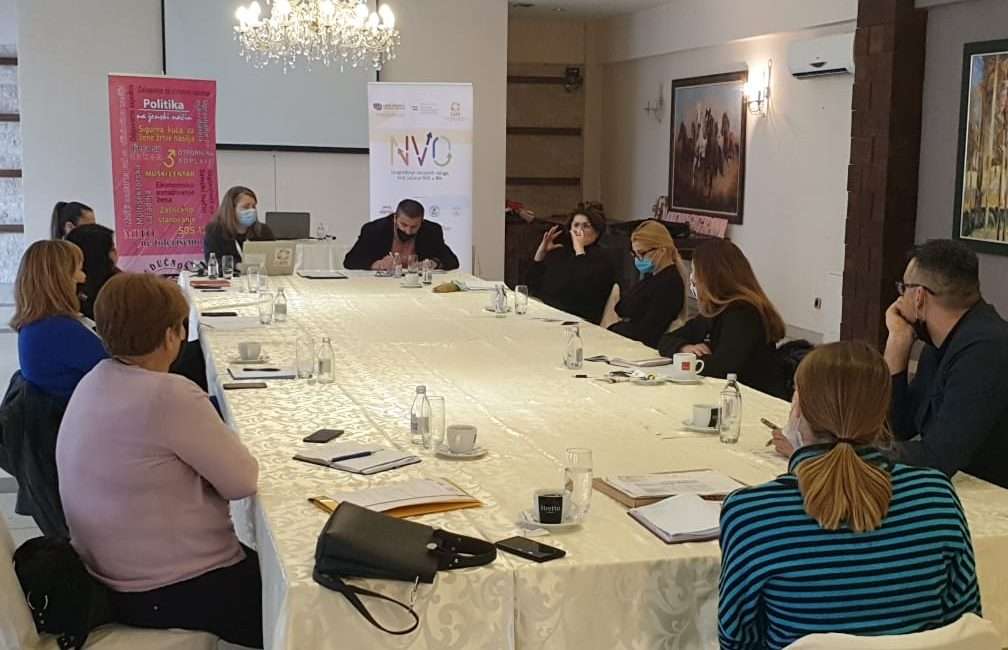 CARE’s partnership meeting was held in Modriča today: Marginalized groups have the right to work

CARE International Balkans and five BiH non-governmental organizations held today  in Modriča a partnership meeting on which they discussed implemented and planned activities for 2021 on the project “Enhanced social [...]

CARE International Balkans and five BiH non-governmental organizations held today  in Modriča a partnership meeting on which they discussed implemented and planned activities for 2021 on the project “Enhanced social protection by building capacities of the civil society organizations (CSOs) in Bosnia and Herzegovina”, which is financially supported by the Austrian Development Agency (ADA) –  Austrian Development Cooperation.

The aim of the project is to provide partner organizations, which are working with marginalized groups in BiH, with infrastructural, technical and professional support, with a special focus on their social enterprises.

“In Modriča we are organizing the first of three planned partnership meetings in 2021. We have introduced the practice of organizing the meeting each time with the next project partner in their cities, which ensures mutual learning. The partnership meeting is used to tell everyone how the dynamics of project implementation lasts, where good results are achieved, and where additional support is delayed or needed “, points out Branislav Tanasijević, project manager of CARE International Balkans.

During the meeting, the participants had the opportunity to visit the social enterprise “Eko-budućnost” Modriča, where women victims of violence work, and which is supported by the Association of Citizens “Budućnost”, as one of the five partner organizations of the project “Enhanced social protection by building capacities of the civil society organizations (CSOs) in Bosnia and Herzegovina”.

“Thanks to the organizations CARE and ADA, we have hired one person on the property of the „Eko-budućnost“. We also managed to get a dryer for drying fruits and vegetables, a sorting table and an industrial sink. In the next period, we want to focus on the sale of dried products, more precisely dried plums, but also raw blueberries “, points out Jelena Mišić, director of the Association of Citizens” Budućnost “from Modriča.

Statistics from the Safe House “Budućnost”, which is also run by the Association of Citizens “Budućnost”, show that in 90 percent of cases, women return to a violent community because they are economically dependent on the perpetrator. That is why CARE strengthens social enterprises, and thus the marginalized population, which is difficult to employ and often uninteresting for other enterprises, which not only encourages employment, but also reduces violence and discrimination.

In the previous period, the remaining four partner organizations, which attended today’s meeting, expanded their capacity. The Otaharin Association has expanded its greenhouse organic production on the farm, which employs more than 20 workers, mostly Roma people. The women’s association “Maja Kravica” from Bratunac built a kitchen from the foundation to the roof on the property where they have built a refrigerator, followed by the installation of kitchen elements and much easier storage of food for catering. The Center for Responsible Democracy “Luna” from the municipality of Rudo planted 0.7 hectares of pomegranates on a rented plot of 5 hectares from the municipality of Rudo in the fall. 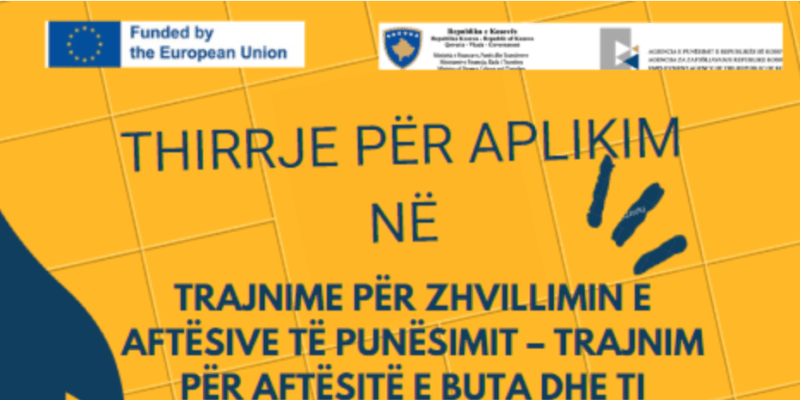 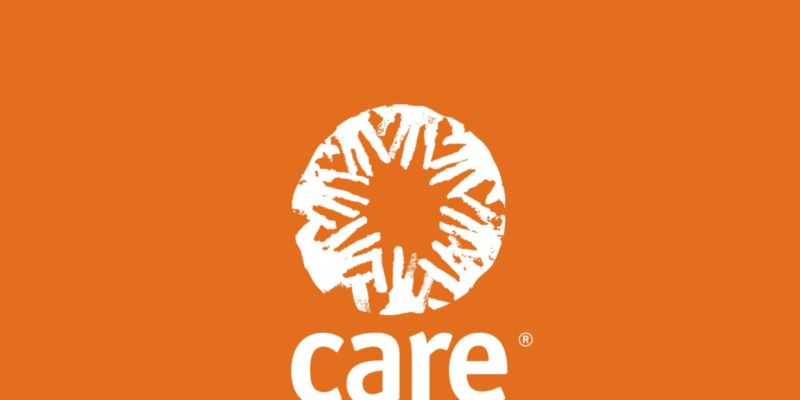 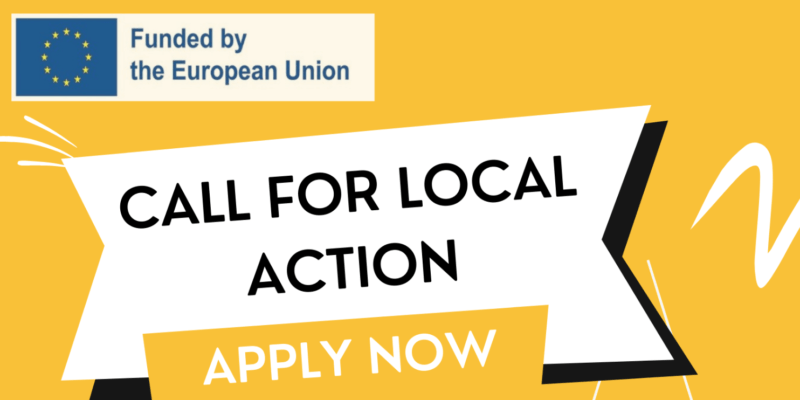 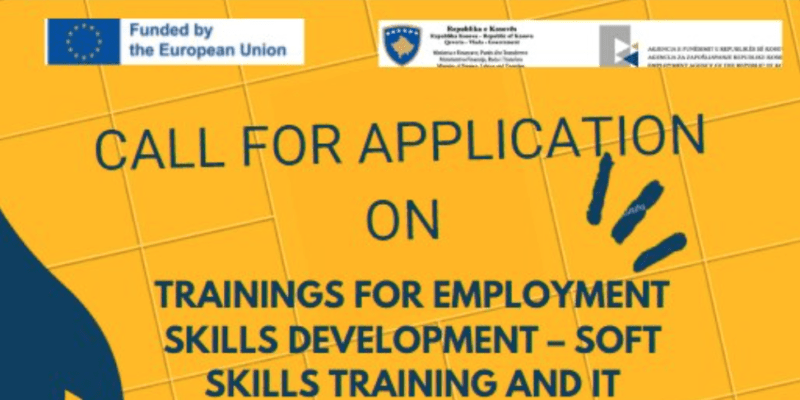 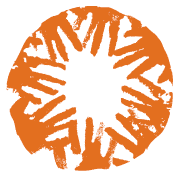 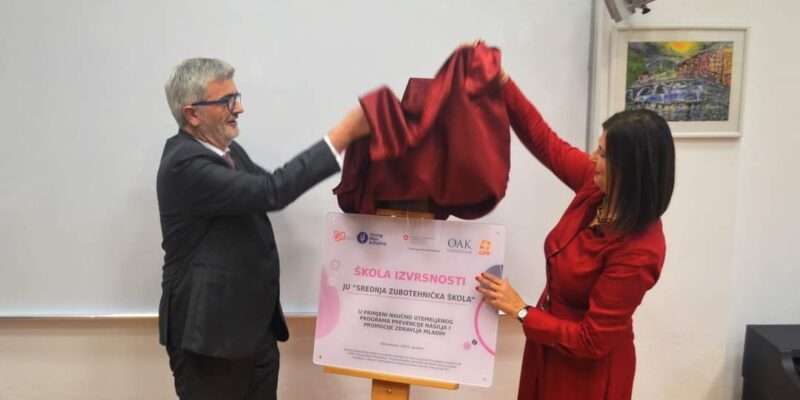 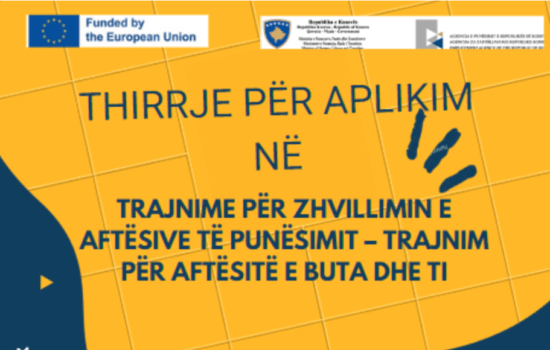 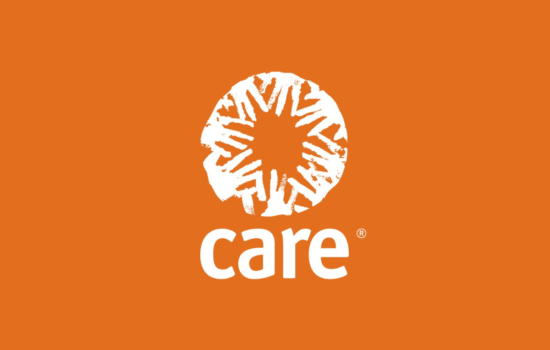