CARE: Illegal push-backs at the EU border show failure of the EU and Croatia 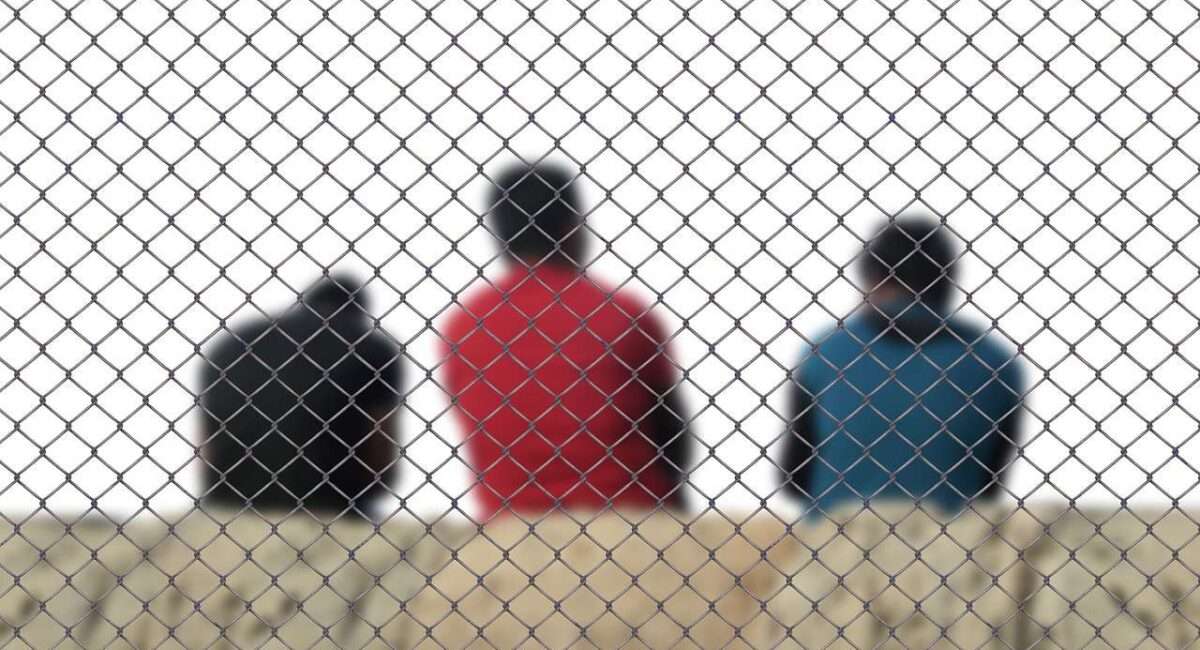 CARE: Illegal push-backs at the EU border show failure of the EU and Croatia

CARE strongly condemns the latest reports of push-backs on the Croatian-Bosnian border and the documented brute force with which people are repeatedly beaten out of the EU. Our current statement [...]

CARE strongly condemns the latest reports of push-backs on the Croatian-Bosnian border and the documented brute force with which people are repeatedly beaten out of the EU. Our current statement on this:

Bonn, October 15th, 2021. After war, persecution and trauma in their homeland, asylum-seekers and migrants experience kicks, beatings and humiliation at the EU’s external borders. The international aid organization CARE is deeply shocked by the latest media reports, which again document numerous illegal deportations (so called push-backs) from the EU on the Croatian-Bosnian border. CARE demands that the European Commission, in cooperation with local authorities, quickly deal with human rights violations at the EU’s external border and consistently hold member states accountable for violating European values ​​as well as European and international law. The European Union must prevent illegal push-backs and violence against asylum-seekers and migrants with all its power and ensure that refugees in the EU can apply for asylum in accordance with European and international law.

Sumka Bučan, CARE Country Director in the Balkans:
“The latest reports about the violent push-backs are shocking to many, but only because this time it has been caught on camera. We have known of this procedure for so long and have pointed it out many times, but nothing has been done about it. A third of the refugees who flee to the European Union via the so-called Balkan route come from Afghanistan and have experienced war, persecution and violence in their homeland. How can it be that these people, families and women with small children in their arms are beaten with batons out of the EU? This violence is a failure of the local authorities, but also of the entire European Union. We call for a reconditioning and an end to the ‘turning away and ducking away’ and finally measures to guarantee people a fair asylum procedure in the EU. ”

According to the International Organization for Migration (IOM), there are currently around 4,000 refugees in Bosnia and Herzegovina, at least 1,100 of whom are said to be in unofficial accommodation. The actual number of refugees is likely to be significantly higher. In 2020 alone, the Danish Refugee Council documented around 16,000 cases of illegal push-backs across the Croatian-Bosnian border.

“With the help of our partner organizations, we distribute food, hygiene packages and drinking water along the escape routes in Bihac and Tuzla and offer short-term safe accommodation to people in particular need of protection. But this is barely enough to meet the most essential needs of a few refugees”, says Bučan. “The temperatures are currently still mild, but winter is approaching, and we are concerned that the situation will deteriorate significantly. Many refugees stay in forests and thin tents. We urgently need more financial support, but above all a political solution that helps displaced people in the long term.” 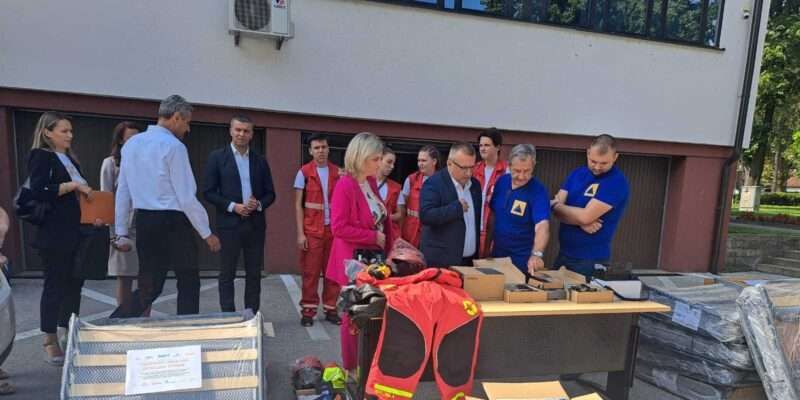 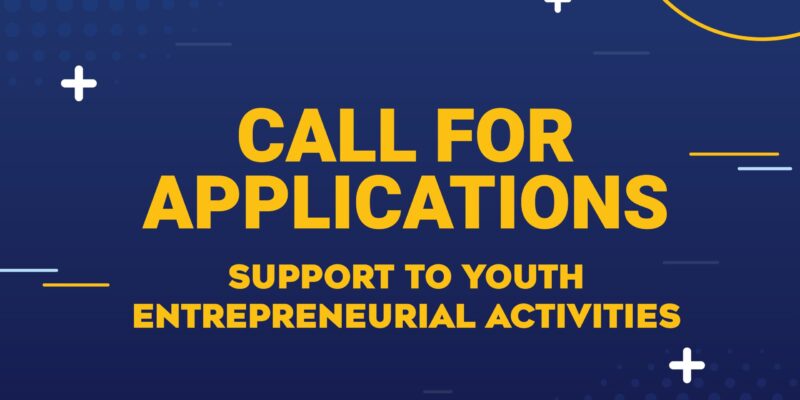 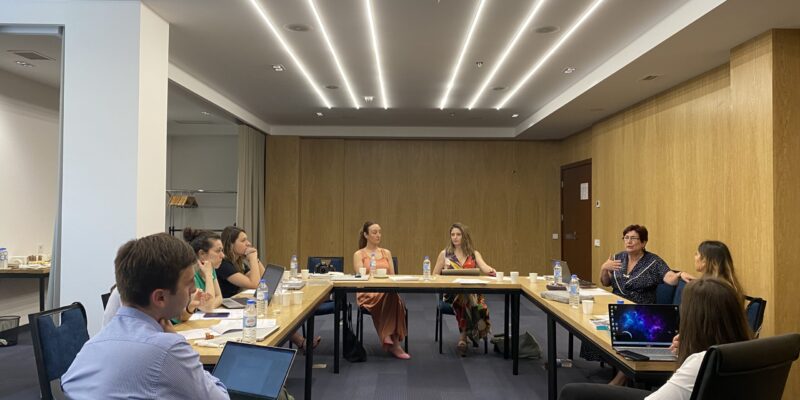 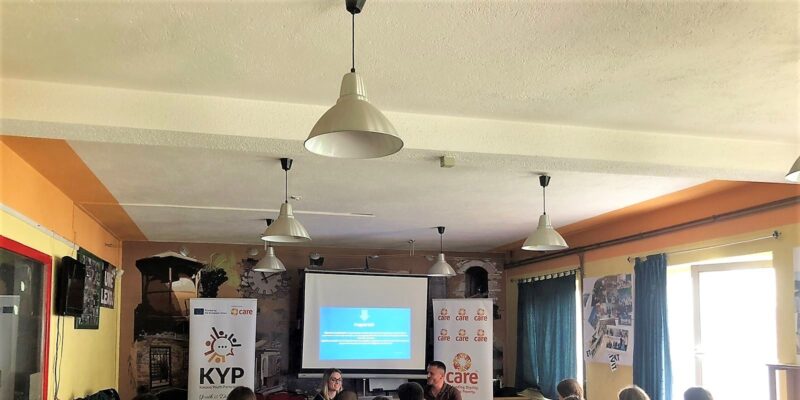 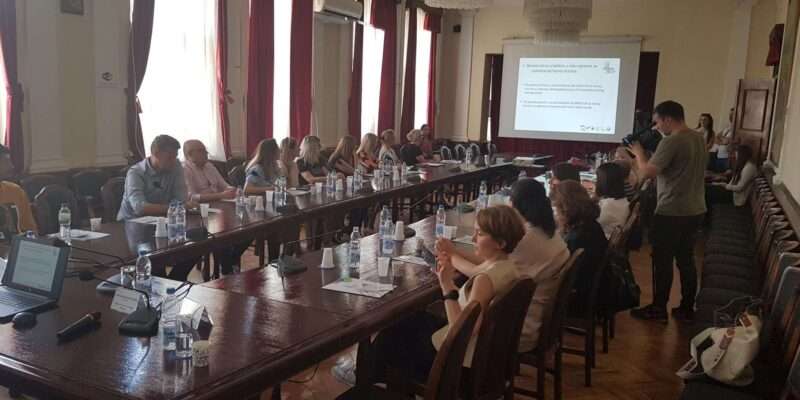 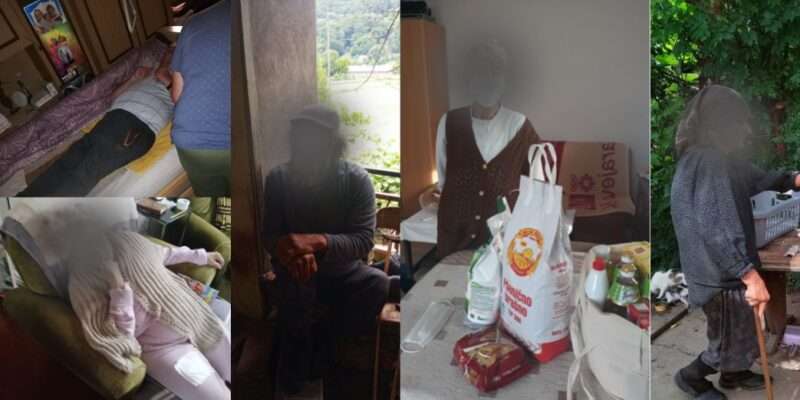 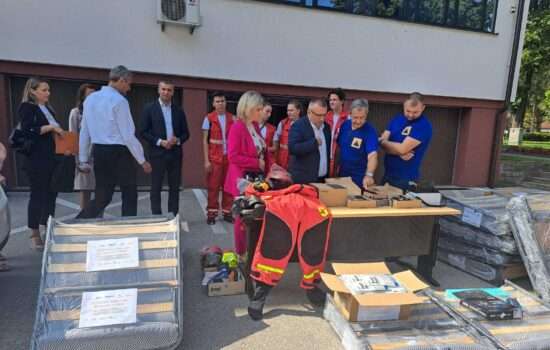 Association “Budućnost” and the municipality of Modriča signed the contract on the handover of equipment worth 13,724.95 KM
Adin
Aug 31, 2022 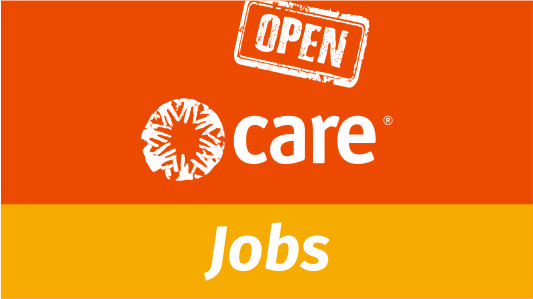